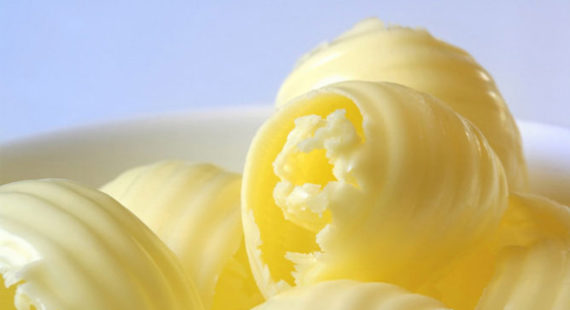 Milk fat is a food additive used in the production of chocolate and fat fillings.

Among all chocolate components fat phase has the biggest impact on its quality. It defines rheological properties of the liquid chocolate, prevents from graying, gives glaze, influences melting properties, and removes odours.

Milk fat and cocoa-butter are two types of fat used for manufacturing chocolate and ensuring the above mentioned properties. Other fats such as vegetable fats are only used in manufacturing cheap types of chocolate.

Milk fat is the only fat, apart from cocoa butter, allowed to be used in production of real chocolate, not the chocolate coating.

One of the most important functions of the milk fat in chocolate is its role as taste ingredient. Fats in milk ingredients may provide taste by different mechanisms occurring in the process of chocolate manufacturing, for instance, fat splitting, dehydration and decarboxylation. Despite fat splitting considered as undesirable in the majority of milk products it may be beneficially used in the milk chocolate. Fresh milk contains lipase, hydrolyzing the molecules of tryglicerides and release fatty acids, including butyric, caproic and decatonic acids. These flavoury fatty acids may define the final «buttery» and «creamy» taste of the milk chocolate. Lipase is commonly deactivated during pasteurization. Heating during certain processes of chocolate manufacturing may suffice to release these fatty acids. Hydrolyzed milk fats are manufactured to enhance the buttery taste of milk chocolate.